Such a veteran tree can be defined as „a tree of biological, cultural or aesthetic interest due to its age, size or condition”, but the absolute age does not necessarily indicate an ancient tree because different species have different average lifespans. 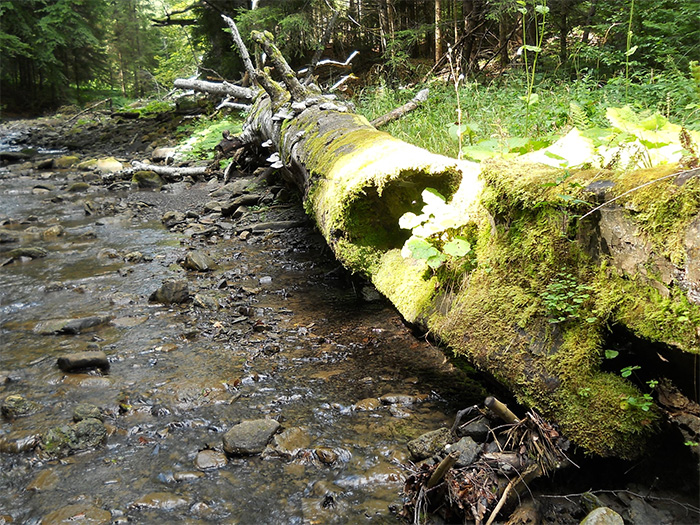 At 100, a birch is old and a willow is very old, at 200, a beech is just beginning to be of interest to many species of wildlife and an oak is still considered unattractive by insects.

Veteran and biodiversity-representative trees should meet as many of these criteria as possible:

• Relatively large circumference for that species
• Large hollows or hollow trunk at the base
• Water cavities
• Areas with mould
• Physical damage to the trunk
• Portions of bark missing
• Large amounts of dead wood in the crown
• Leakage of sap
• Cracks in the bark, under branches or in the primary roots sheltered from rain
• Mushrooms (such as those that break down the heartwood)
• Epiphytic plants
• “Old” look 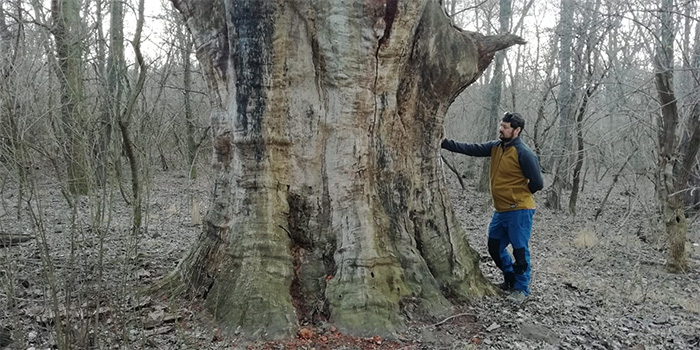 Why are these aspects relevant when we consider such a tree to be very precious to nature?

Because the decomposition of the heartwood and dead branches by fungi creates a variety of micro-habitats suitable for other organisms, including a wide range of invertebrates dependent on these micro-habitats and birds such as woodpeckers, which feed on them.

Epiphytes, such as mosses and lichens, need the old bark of veteran trees to grow. Although some organisms are generalist, many species are specialized and can only exist on old trees. Due to their rarity, old trees are home to a large number of rare and endangered species. The biological importance of a tree is all the greater as it lives longer, ensuring the continuity of habitats for future generations. 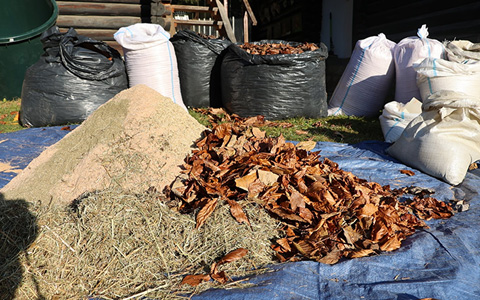 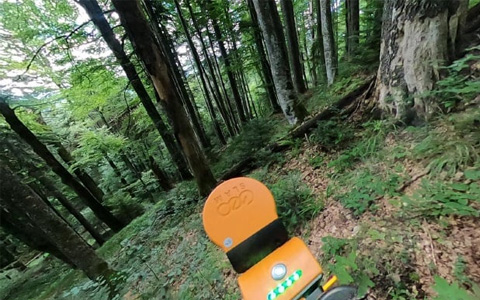 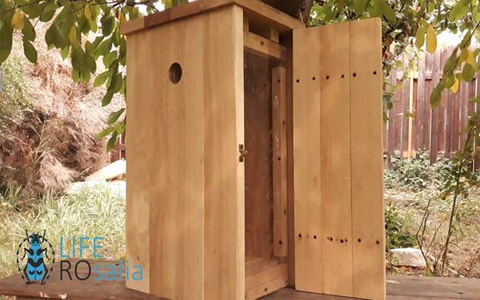